A 15-year jail sentence handed down in 2010 to Egyptian tycoon Hisham Talaat Moustafa for the murder of a Lebanese pop singer has been confirmed by a Cairo court, MENA news agency reported Tuesday.

The court on Monday also confirmed a 25-year sentence given to Mohsen al-Sukkari, who was found guilty of murdering singer Suzanne Tamim, Moustafa’s former lover, in July 2008 at her Dubai apartment.

On Monday, lawyers unsuccessfully pleaded the innocence of the two men, claiming that “more than one person wanted to kill Suzanne Tamim” and that the prosecutors had presented only “circumstantial evidence” in the trial.

In May 2009, Moustafa, an associate of ousted president Hosni Mubarak’s son Gamal who also sat on the policies committee of the former ruling National Democratic Party, was sentenced to death.

A year later an appeals court overturned the conviction on procedural grounds and ordered a retrial. In September 2010, Moustafa was sentenced to 15 years in jail.

But in November that year the prosecution complained the sentence was “too lenient” and demanded Moustafa be tried again.

Hosni Mubarak, toppled in a popular uprising last February, is now himself on trial for corruption with his two sons, Gamal and Alaa, and separately for the killings of hundreds of protesters who took part in demonstrations against his regime. 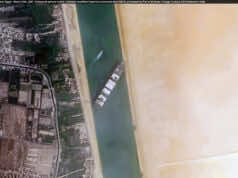 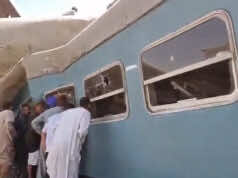 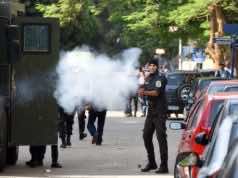 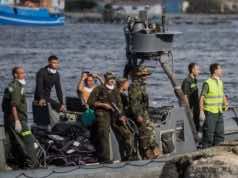 Over 160 Bodies Recovered after Migrant Boat Capsizes off Egypt 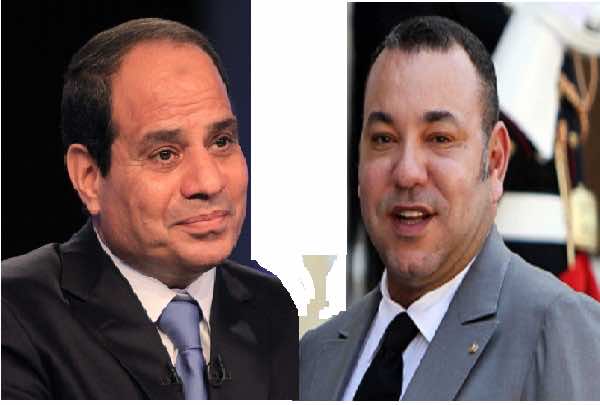 The Reasons Behind Egypt’s Unhealthy Obsession with Morocco