The U.N. Security Council unanimously approved on Friday a 30-day extension to a U.N. monitoring mission in Syria that had been deployed as part of international envoy Kofi Annan’s peace plan to end the 16-month conflict that has killed thousands, despite an earlier threat by Russia that it would use its veto against the draft.

The U.N. Syria mission has up to 300 unarmed military observers whose role has been to monitor a failed April 12 ceasefire in Syria. Most of their monitoring activity was suspended on June 16 due to increased risk from rising violence.

There are also some 100 civilian staff working toward a political solution and monitoring issues like human rights.

Earlier on Friday, Russia said it will veto a British proposal to extend the U.N. observer mission in Syria if it comes up for a vote, the Russian ambassador to the United Nations said, according to AFP.

Russia, which with China vetoed an earlier resolution which would have opened the door to sanctions on the government of Syrian President Bashar al-Assad, dropped its objections to the British proposal after it was broadened to require both government forces and rebel fighters to take steps to halt the violence.

The new resolution states that the council would only consider further extensions to the mission “in the event that the Secretary-General reports and the Security Council confirms the cessation of the use of heavy weapons and a reduction in the level of violence sufficient by all sides” to allow the UNSMIS monitors to implement their mandate.

Both the United States and Britain described the new resolution as a last chance for the observers, Reuters reported.

“If over the next 30 days there is a change in that dynamic and those conditions are met then of course the Security Council, on a recommendation by the Secretary-General, will look again at the future of UNSMIS,” Britain’s U.N. Ambassador Mark Lyall Grant told reporters.

“But if the situation does not change then obviously UNSMIS will be withdrawn after 30 days,” he said.

The U.N. Syria mission has up to 300 unarmed military observers whose role has been to monitor a failed April 12 ceasefire in Syria. Most of their monitoring activity was suspended on June 16 due to increased risk from rising violence.

There are also some 100 civilian staff working toward a political solution and monitoring issues like human rights.

The U.S. Ambassador to the United Nations, Susan Rice, told reporters that Washington had reluctantly acceded to the new resolution, but described it simply as an exit plan for the monitoring teams.

“Today’s vote to extend UNSMIS for a final period of 30 days was not the resolution the United States had hoped to adopt in the first instance. Our strong preference was to adopt the resolution that was regrettably vetoed yesterday,” Rice said.

Rice said the extension would “allow (UNSMIS) to withdraw safely and in an orderly fashion.”

Rice said she was skeptical that the Syrian authorities would stop using heavy weapons and the violence would subside enough for the council to consider a renewal of the mission beyond the 30-day extension.

The Security Council vote ended several hectic days of U.N. diplomacy where the United States and its allies faced off against Russia and China over the way forward on Syria as violence in the country escalated.

Syrian government forces fought to recapture border posts and parts of Damascus from rebels on Friday, seeking to take back the initiative following a bomb attack this week which killed four of Assad’s top security aides..

U.N. chief Ban Ki-moon has recommended shifting the emphasis of the work of UNSMIS from monitoring the nonexistent ceasefire to pursuing a political solution to the crisis.

Diplomats said only half of the 300 unarmed observers would be needed for Ban’s suggested shift in focus. The others would return to their home countries, but be ready to redeploy again at short notice. El-Sisi: Egypt’s Recovery Depends on the Stability of Middle East 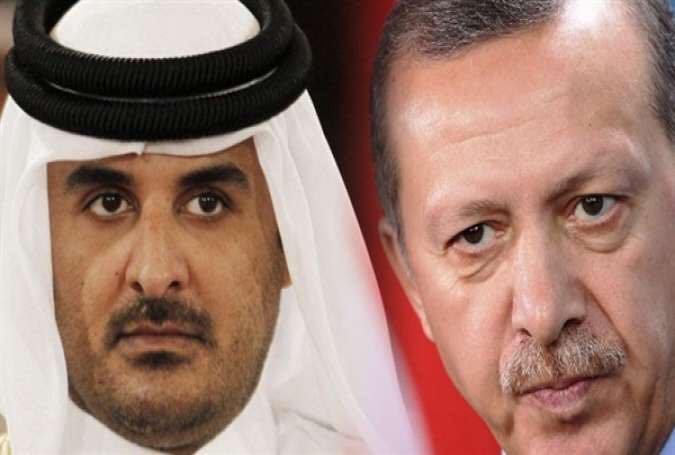 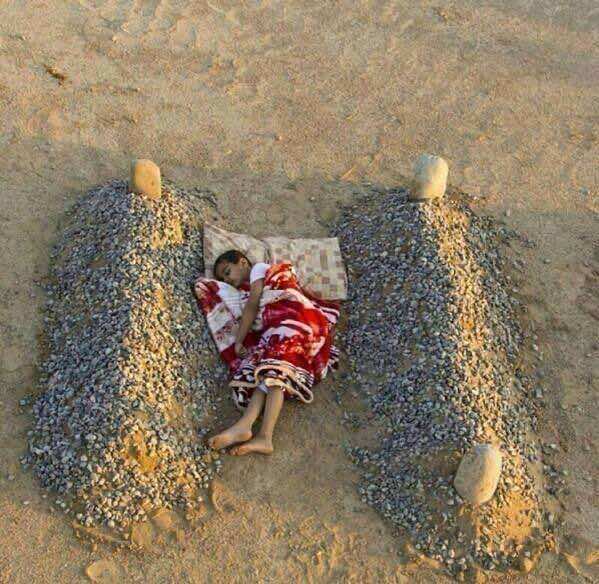 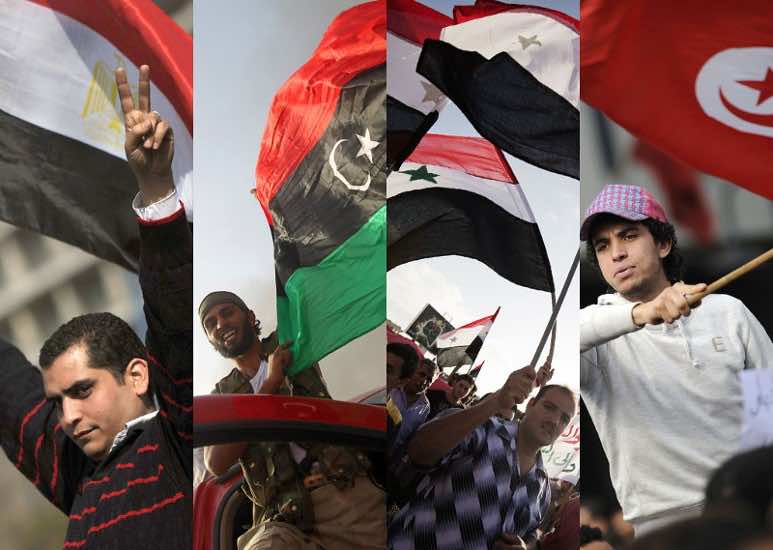 Three years on: Is it an Arab Spring or Islamist Fall?