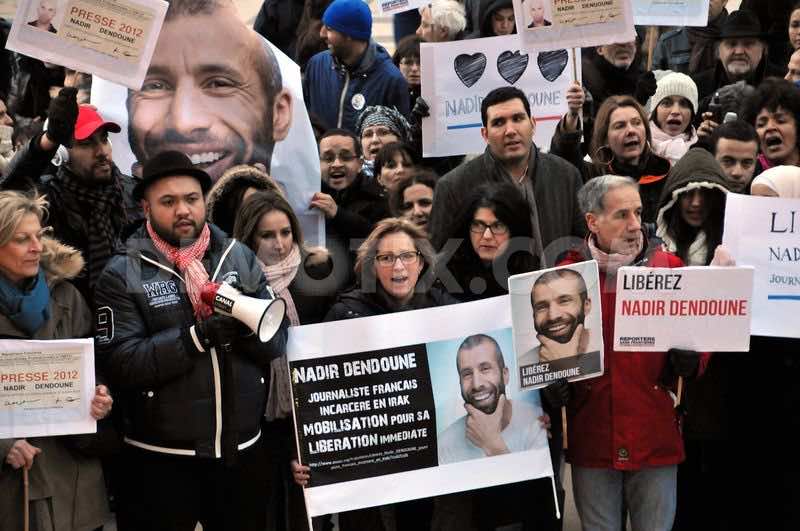 A French reporter held for three weeks in Iraq for allegedly taking unauthorised photographs of security installations told AFP on Monday that he had returned to France.

Nadir Dendoune, who also holds Australian and Algerian passports, confirmed his return but declined to make any further comment.

An Iraqi judge last Tuesday authorised Dendoune, 40, to leave the country after he was freed on February 14.

Dendoune was arrested on January 23 while reportedly visiting Iraq to compile a series of stories on the upcoming 10th anniversary of the US-led invasion of the country for French magazines Le Monde Diplomatique and Le Courier de l’Atlas.

Iraqi judicial sources claimed Dendoune was arrested carrying a camera with which he took pictures of the Iraqi intelligence service headquarters, army and police. 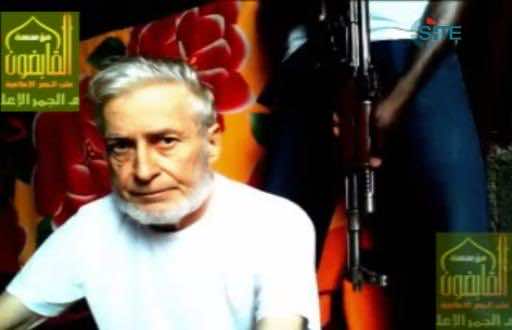 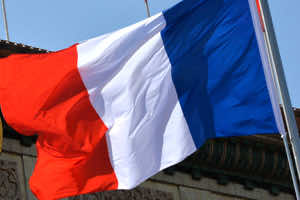 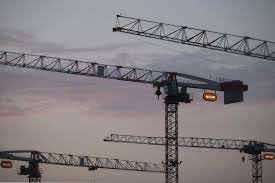 France to enter recession in 2013