Rabat - Morocco rejected this Tuesday the African Union's decision to appoint what it called a special envoy for the Western Sahara issue, says a release of the ministry of foreign affairs and cooperation. 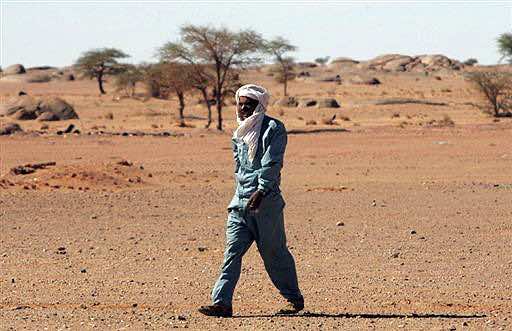 Rabat – Morocco rejected this Tuesday the African Union’s decision to appoint what it called a special envoy for the Western Sahara issue, says a release of the ministry of foreign affairs and cooperation.

The release said Morocco “does not, in any way, feel concerned by this unilateral decision”, and denied to the AU any “legal ground nor a political base or moral legitimacy to intervene, in any way, in this issue,” stressing that the quest of a final political settlement to the regional dispute over the Moroccan Sahara “is the exclusive domain of the United Nations.”

Morocco also argues that “because of its radical and unjustified bias, the attitude of the African Union remains fully anachronistic in this matter.”

It also highlights that the “positions of the African Union are in contradiction with the ongoing UN led process”, denying to the AU the right to “claim any role in this issue, while it embraces blindly the positions of the other parties and completely ignores the relevant resolutions of the UN Security Council.”

The foreign ministry goes on “The African Union is indeed the only regional and international organization in the world that has integrated a puppet entity, in complete violation of international law and out of step with the position of two thirds of its own members.”

“While the African continent is facing pressing challenges related to peace and development, some parties known for their primary anti-Moroccan attitude, hijack the agenda of the pan-African organization,” the release deplores, before calling the United Nations and the Security Council members “to ignore this decision and to support the ongoing facilitation led by the United Nations.” 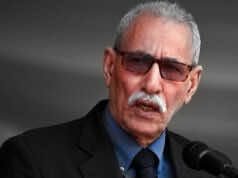 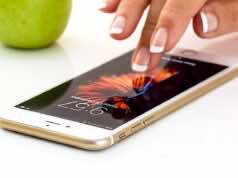 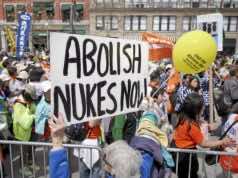 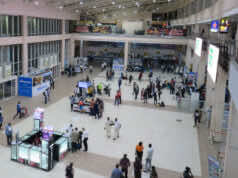 US Expands ‘Do Not Travel’ Advisory, Excludes Morocco 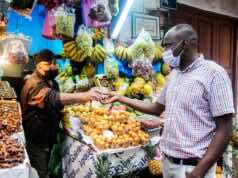