Marrakech - William Hague is stepping down as the United Kingdom’s Foreign Secretary after serving in the position since 2010. 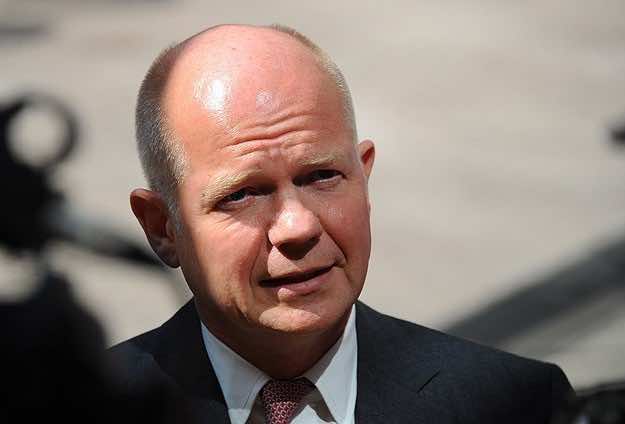 Marrakech – William Hague is stepping down as the United Kingdom’s Foreign Secretary after serving in the position since 2010.

He previously served as Home Secretary, Chancellor of the Exchequer, and a leading member of the Conservative Party. He remains First Secretary of State and Leader of the House of Commons, and will play a prominent part in the coming elections in the United Kingdom before his planned return to writing.

His resignation as Foreign Secretary comes as part of a larger cabinet reshuffle prior to the next British election. Many are wondering why, at a moment of grave international crisis, a leading figure in foreign affairs would step down. Issues such as terrorism in Iraq and Syria threaten not only the Middle East, but also the world.

A BBC commentator suggested that recent developments with Europe and David Cameron’s political defeat regarding the appointment of Jean-Claude Juncker as EU President may have had a hand in Hague’s departure.

The UK’s role in Europe always plays a significant role in Conservative Party politics, and Cameron’s promise of a referendum on Britain’s EU membership could cause a rift.

Significantly, Europhile Kenneth Clarke and William Hague are changing positions as the Ukip party gains ground politically. The Conservatives, Liberal Democrats, and Labour Party are all looking rather weak. 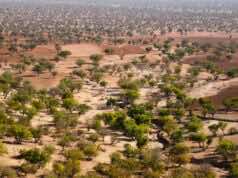