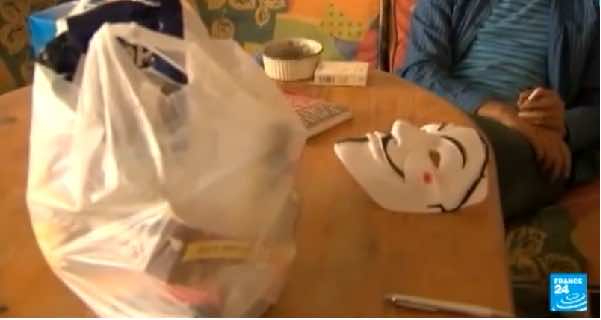 By
Aziz Allilou
-
Aziz Allilou is a student at the Higher Institute of Media and Communications (ISIC) and Morocco World News correspondent in Rabat.
Jul 23, 2014
Spread the love

During the holy month of Ramadan, all pleasures such as eating, drinking, sex and others are prohibited from dawn till dusk for a period of 30 days. The rituals are observed by the majority of Moroccans along with the world’s 1.6 billion Muslims.

However, there are some Moroccans —  in particular youngsters — who go against the grain, renouncing God and declaring themselves openly atheists.

To them Ramadan is the worst month in the year, because they have to mimic the religious beliefs of those around them, and fake their own, just because they live in a Muslim country.

Karim El Quamch, a 36-year-old author and translator from Casablanca, is one of those Moroccan atheists. To him, Ramadan is “a period of agony and torture at all levels, physical and psychological.”

He says that regardless of the fact that “fasting from time to time might be a good way to cure one’s stomach from certain substances, starving one’s self for a whole month and forcing a disfigured sleeping program on people might also have serious results on one’s health.”

In this exclusive interview, Karim reveals to Morocco World News how he, as a Moroccan atheist, spends Ramadan with his religious family.

“I go to bed at 6 or 7 a.m to kill time…usually that’s the best period to work in Ramadan because during the night all members of my family are asleep after dawn…thus I can eat and smoke while working without worries of being caught up.”

He goes on to add, “I wake up around 2 or 3 p.m..and I go outside to buy some food to eat… Eating and drinking happens inside my locked room. I always try to make sure that cigarette smells don’t escape from under the door using simple techniques.”

In Morocco, Most restaurants close during Ramadan daylight, except some nice restaurants, as well as McDonalds. But they serve tourists only.

Thus, Karim and other atheists find themselves with no options for finding something to eat. So, where do they get food and what do they bring?

Answering this question, Karim said that he gets “food from groceries and dairies.”

“I usually bring bread, cheese and some fruit juice, because this is all the grocery store and dairy provide.” he added.

El-Quamch stresses that thanks to his keenness on giving his family the impression that he is fasting, none of them had ever doubted that he was fasting as hard as they were.

Revealing his measures to give such an impression, he says that “the best way to do it is to keep hidden all day long, and eat with some gusto during the fast-breaking meal.”

El-Quamch said that he has never eaten in public, out of respect for Muslims, but also to avoid being sent to jail.

Under article 222 of the Moroccan Penal Code, eating in public during Ramadan, during daylight hours, is punishable by up to six months in jail and a fine of about $150 US. 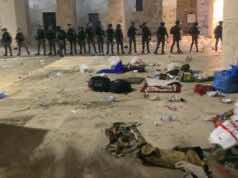 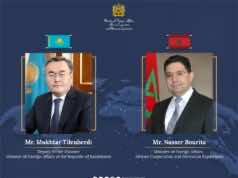 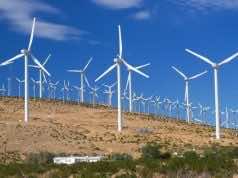 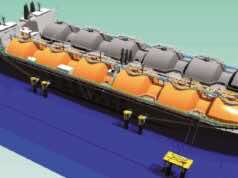 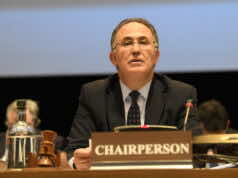