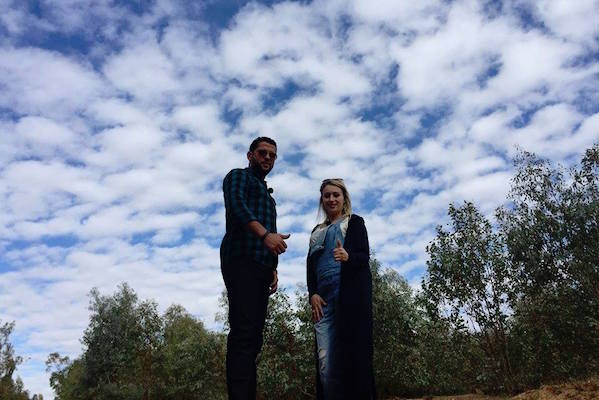 Tangier – At many events in northern Morocco, there is a singer that impresses the audience with her amazing voice and her style… When she sings Flamenco, you can’t say that she’s not from southern Spain, and when she sings northern folk songs, you know she’s definitely from Tangier.

She is Naoual Alaoui, an artist who has perfected the Flamenco, Moroccan, and Middle Eastern musical styles, but chooses to perform a fusion of Flamenco and folk songs of the northern region.

Her first album “El Amor Ya Habibi” contains diverse musical styles such as Flamenco, Reggeaton, Rap, and others. The songs are in different languages. Alaoui chooses to express herself in Arabic, French, Spanish, and Turkish. She is an artist who believes that music is an international language, and that every song has a message to deliver to the audience.

The new Flamenco star is about to launch her next album very soon. It will contain Fusion music, where she sings both Moroccan folk songs and Flamenco. The album also features a duet with Moroccan Rai star Rachid Berriah.

Alaoui just finished shooting an episode of “Fein ghady biya” a discovery show on the Moroccan channel Al oula. According to her, this experience took her to an “exotic and unexpected destination.”