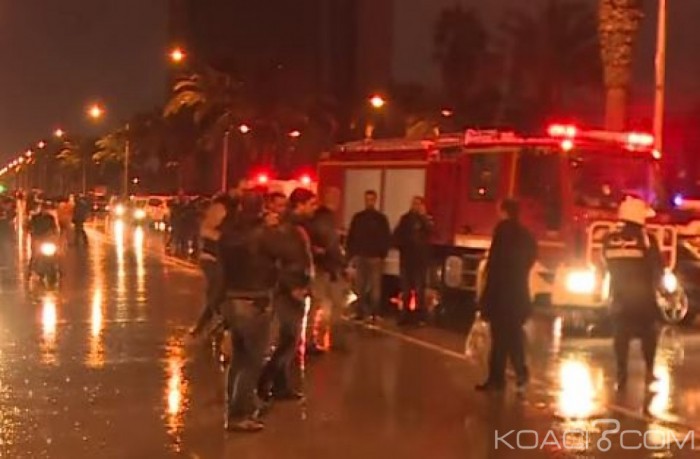 Rabat – A suicide attack that targeted Tunisia’ presidential guard in Tunis on Tuesday killed 11 people and left many injured, according to the Tunisian Ministry of Interior.

According to Tunisian media, the explosion occurred on board a bus of the presidential guard at Avenue Mohammed V in the Tunisian capital.

“The explosion of a bus of the presidential guard on Mohammed V Avenue resulted in deaths and injuries among officials,” said an official from the Interior Ministry.

The spokesperson of the presidency, Moez Sinaoui, said that the attack was a suicide bombing.

The attack occurred after the suicide bomber, who was on the bus, blew himself up, according to Reuters citing a source close to the Tunisian Presidency.

This is the second suicide attack in one day in North Africa, after a suicide bomber blew himself up in a resort in Egypt.

Earlier today, the Egyptian Ministry of Interior said that a suicide attack killed four people in a hotel in the Sinai peninsula.

The string of attacks occurs less than two weeks after the Beirut suicide bombing, which killed 42 people and left 200 injured, as well as the Paris attacks, which resulted in the death of 130 people.

Last Friday, a group of gunmen attacked Radisson Hotel in Bamako, Mali’s capital. The attack caused the death of the at least 72 people and left many injured.