Rabat - The Pakistani government urged the Islamic Education, Scientific and Cultural Organization (ISESCO) to protect holy sites in Indian Occupied Kashmir (IOK) and preserve the religious rights of the oppressed Muslims and their Islamic heritage. 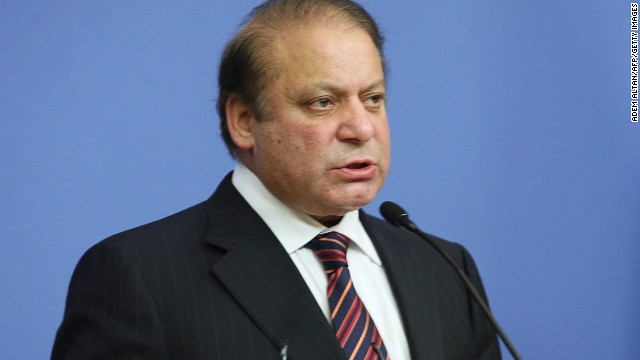 Rabat – The Pakistani government urged the Islamic Education, Scientific and Cultural Organization (ISESCO) to protect holy sites in Indian Occupied Kashmir (IOK) and preserve the religious rights of the oppressed Muslims and their Islamic heritage.

In a press release, on Wednesday,the government of Pakistan firmly called for “the implementation of the decision of the OIC Contact Group Meeting on Jammu and Kashmir held in New York on 29 September 2015.”

According to the press release, Pakistan stressed upon the organization to undertake special measures such as visits to IOK by OIC observers to monitor violations of human rights by Indian occupation forces and threats to Islamic holy sites by extremist Hindus, in meeting of a High Official from the Pakistan Embassy in Rabat with the Director General of ISESCO on 19 November 2015.

“The High Official, briefed the Director General about the phenomenal rise in religious intolerance and Hindu extremism under the current Indian government,” the press release said.

It added that “the Pakistani High Official also conveyed to the Director General his assessment that the threat to Muslim holy sites and Islamic heritage in Indian Occupied Kashmir as well as in the rest of India was today far greater than the threats posed by Israel towards the Muslim holy sites in Palestine.” 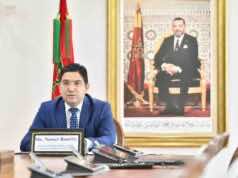