Rabat - Zolati Othmane is a 22-year-old young Moroccan backpacker from El Jadida, dedicating his life to living his African dream by crossing the continent.

Rabat – Zolati Othmane is a 22-year-old young Moroccan backpacker from El Jadida, dedicating his life to living his African dream by crossing the continent.

Making maximum use of social media to share his adventurous experiences with avid fans, Othmane is seeking to showcase the African cultures and lifestyles of every country he visits.

Starting with a blog on YouTube, Othman created a familiarity with Moroccan social users. His videos have reached over one thousand views and his Facebook page has reached approximately 28,667 followers.

In his posts, Othmane always stresses that Africans are integrally attached to each other and Moroccans in particular are dear to all people in Africa. Whenever he tells someone that he is Moroccan, he is greeted warmly.

Perhaps most enjoyable are the photographs Othmane takes with the indigenous peoples of each country he visits. He recently shared photos with a group of nude children who invited him to swim with him in a local river. In the publication, he pleaded with people to stop exposing untrue perceptions of Africans as a race of poor and starving people.

“These are friends that I meet on the road. They are naked but not because they do not have clothes but, rather, because they are free and carefree,” Othmane said. “They stopped me on the road and ask me to go swimming with them.  […] They are people who I love and they give me the strength to continue this trip no matter how hard things get. They have nothing and yet they have everything. Stop showing  stereotypical pictures of famine, diseases and poverty in Africa… They live normal lives, just like we do.”

Othmane never hesitates to share humorous anecdotes with his followers. Last week he shared the following; “It was such a move that I would never forget. I decided to pass over some tribes that we rarely see. They live very simply, which is different to us. They live a good life and they do not need anything – they just appear to us as though they are experiencing dire pain but it is just their way of life. […].

Othmane continues to tell his unforgettable experiences: “Anyway, when I reached these tribes, I realized that my visa was about to expire if I go to the official borders between Ethiopia and Kenya, which is 500 km away from me. [Afterwards,] I decided to pave the way for reaching the borders. A war, however, broke out between two tribes over the only existing lake in that particular place, (Anyway I am supporting the winner.) I met two armed Ethiopian soldiers who stopped me and asked me for water. When I arrived in Kenya, I took off the shirt of the Ethiopian national team in order not to involve myself in any troubles.” 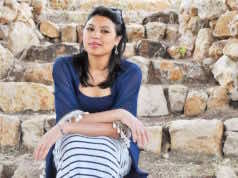 Yes, I am a Moroccan Female and I Backpack and Hitchhike Solo 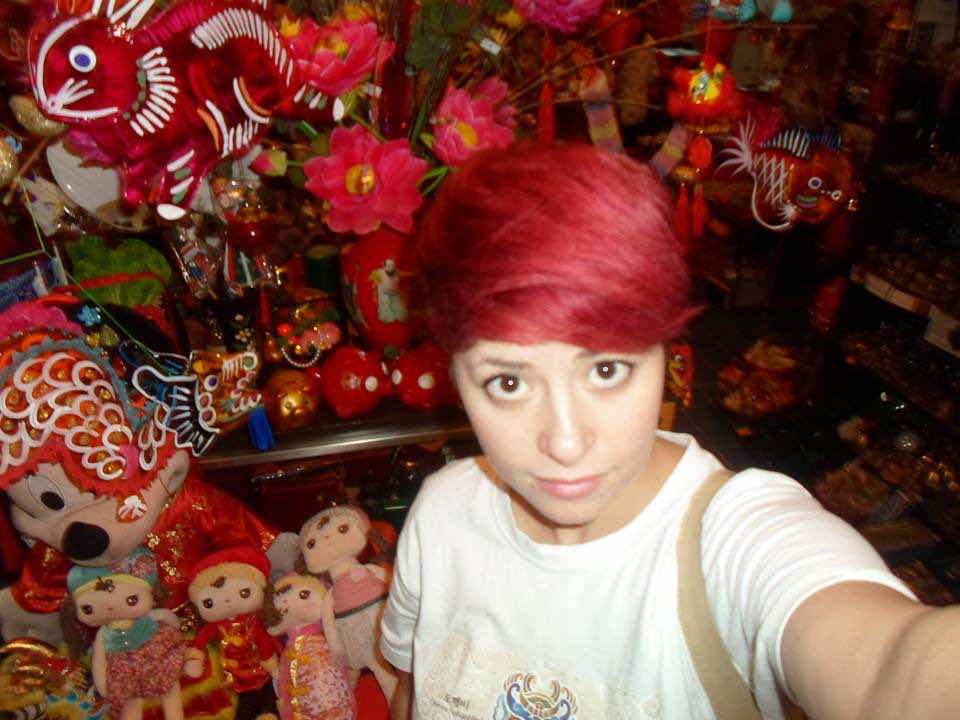 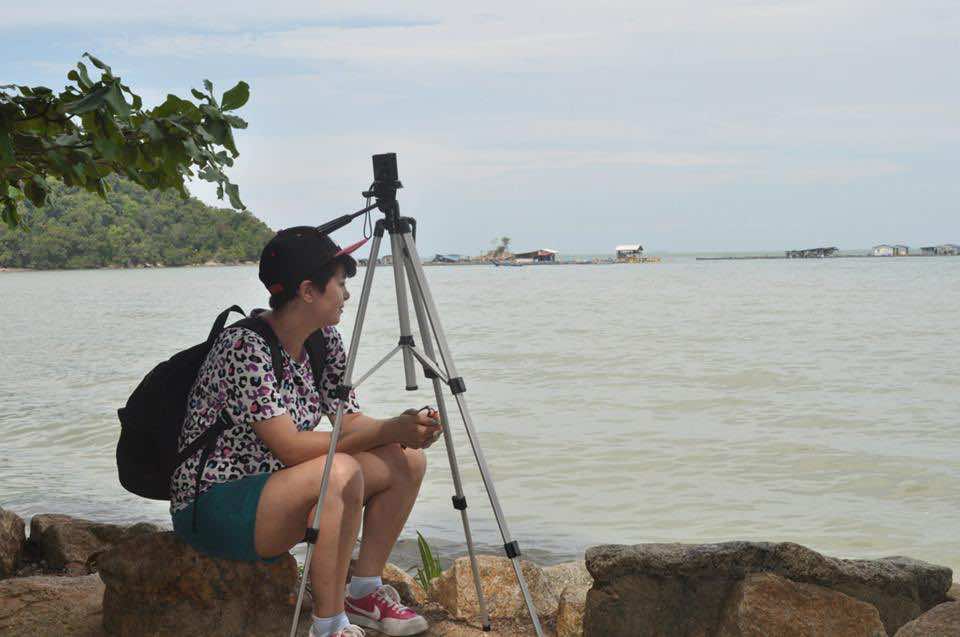 Wanderer Wonderer: A Tale of a Moroccan Backpacker