One judge pressed his buzzer just five seconds after the young boy from Laayoune began to sing.

Rabat – A 14-year-old boy from Laayoune, southern Morocco, wowed all three judges and earned a standing ovation from the audience during his blind audition for the Arab version of MBC’s ‘The Voice Kids.’

The boy had only been singing for five seconds when one of the judges, Assi El Hallani, pressed his buzzer.

The Lebanese singer soon rose to his feet and began dancing along to Benlamkddam’s melody. Egyptian singer Mohamed Hamaki also stood up less than a minute into the performance and slammed on his buzzer.

The video of his audition is the top trending video in Morocco on YouTube with 1.5 million views.

Benlamkddam is not the first young Moroccan to impress the jury on ‘The Voice Kids.’

Hamza Labyed won the Arabic singing competition in 2018 when he was only ten years old after continuously impressing the judges and the audience. 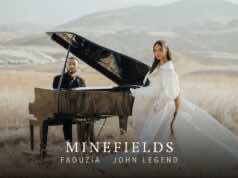 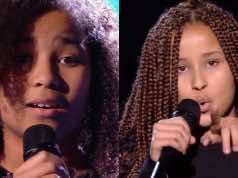 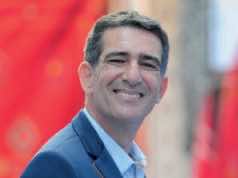 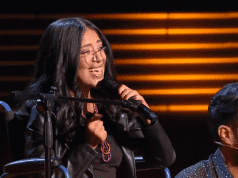 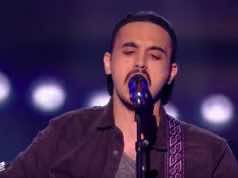 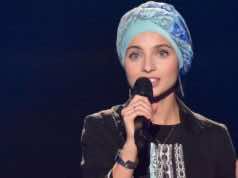