The continuous improvement of Morocco’s rail network has led a large number of Moroccans to turn to trains for commuting, especially on the Kenitra-Casablanca axis. 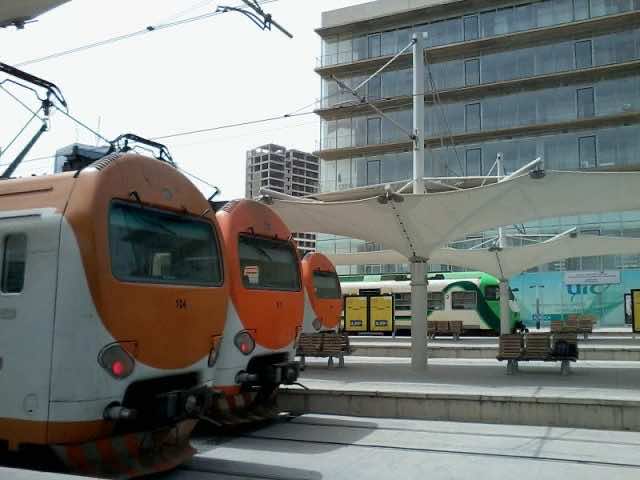 “In the coming months, the Moroccan government plans to launch an ambitious project to develop its [commuter] railways, which could be the equivalent of the Spanish network of Cercanias, and the community of Valencia wishes to participate in it,” says EFE, quoting the Head of Valencia’s local government, Ximo Puig.

“Cercanias” is the name given to the system of commuter trains in Spain’s major urban areas. The system is comprised of high-speed trains traveling over short and medium distances.

The Valencian official made the announcement on the last day of his trip to Morocco, according to EFE.

Puig led a delegation from the region of Valencia on a business visit, between February 16-19, with the aim of strengthening institutional and commercial links between Morocco and the Southeastern Spanish region.

The Generalitat, the political organization of Valencia’s autonomous community, will submit a proposal for the creation of a public-private partnership to develop Morocco’s local rail networks, through its public company Ferrocarrils de la Generalitat Valenciana (FGV).

The private companies involved in the project would be Stadler, specializing in manufacturing trains, and Vectalia, specializing in public transportation management. Vectalia is already managing the bus fleets of Moroccan cities including Nador and Safi.

The stakeholders will prepare their proposals to participate in the call for bids to be launched by Morocco, announced the Valencian official.

During their visit to Morocco, the Valencian delegation held several meetings with Moroccan investors, businessmen, and officials.

The delegation included representatives from twenty Spanish companies, operating in the fields of tourism, construction, railways, logistics, and the food industry. 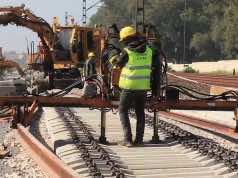 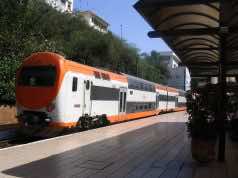 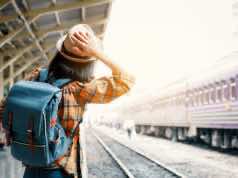 Five Tips for Successfully Navigating a Train Journey in Morocco 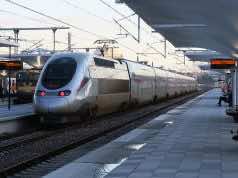